As most of our staff continue to work remotely during the covid-19 pandemic, Energy4All have made the decision to send out the 2021 Summer Newsletter to our members via e-mail.  A copy of the contents can be found below.

This is a newsletter from Energy4All. We are a network of 30 energy co-operatives. In the face of potential climate breakdown our members are working together to create a citizen-led energy transition. 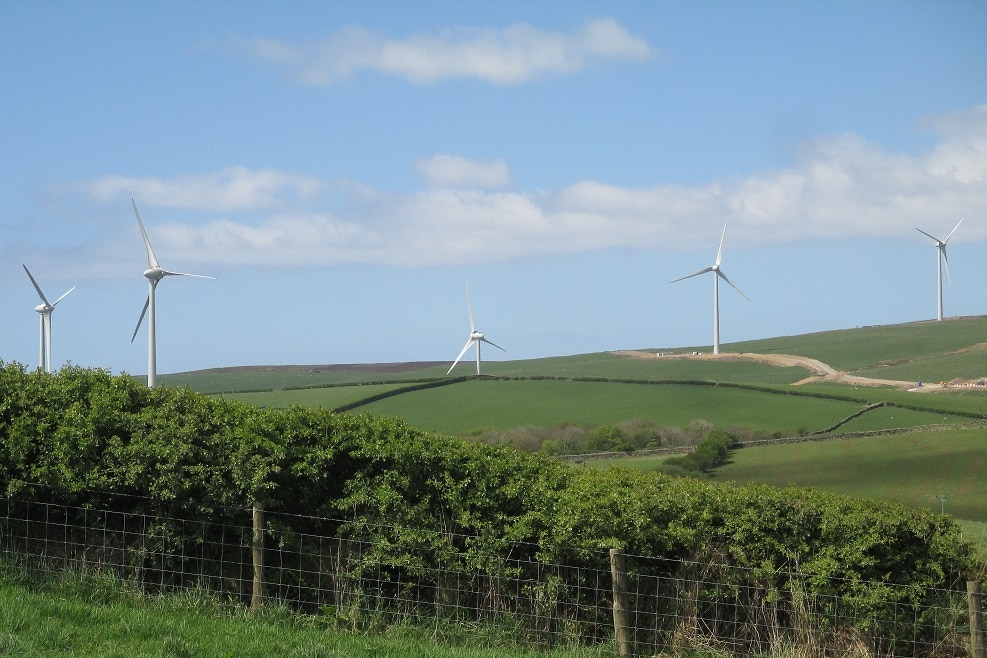 In 2017 Mean Moor became the first previously commercially owned wind farm in the country to transfer to 100% community ownership.

A bridging loan from Thrive Renewables allowed three co-operatives to acquire the site from the commercial developer, the aim from the outset was that the loan would give the partners time to raise the long-term funds.

In 2020 High Winds Community Energy Society worked alongside Baywind and Energy Prospects to raise the final £5.7m to allow High Winds to own 100% of the project. 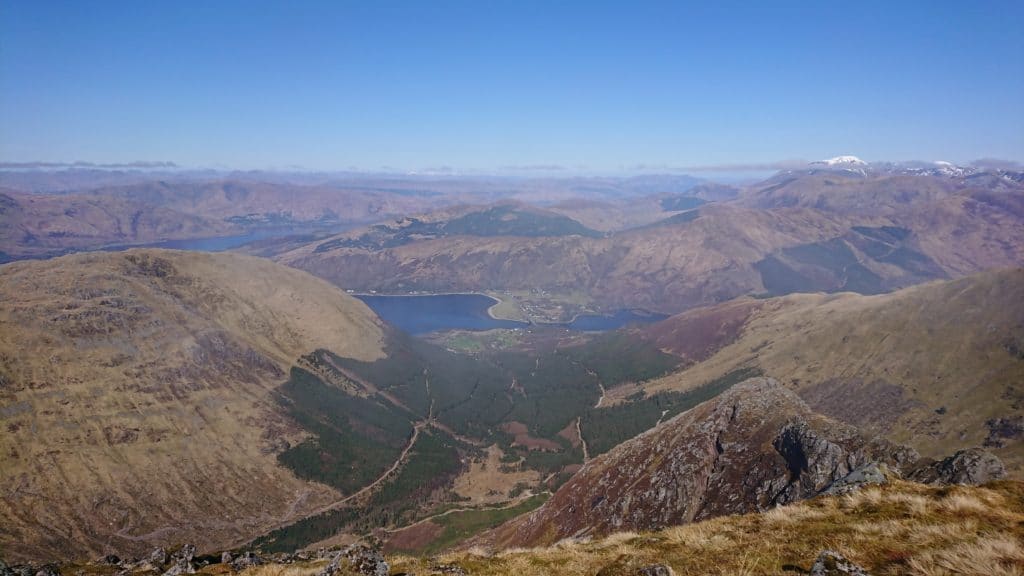 Energy4All are working with a community group in Lochaber on a 500kW scheme which will require around £2m in investment.  We are still working on some details but a share offer could be launched very soon.

We began to develop Highland Community Energy Society in 2018. Over three share offers in 2018 and 2020, the society raised just over £1.5m to purchase community stakes in five hydro sites across the Highlands and Argyll with just under 1MW of capacity.

A small site at Kinlochbervie (200kW) was not directly included in the original project but Highland CES are now raising money from local people to lend to a Kinlochbervie society, which will own and operate the scheme. 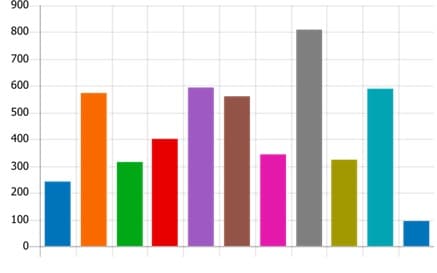 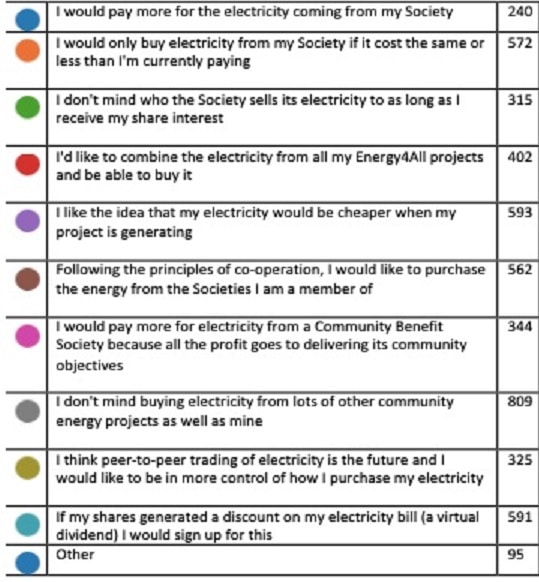 Thank you to all the members who responded to the Energy4All survey of individual members earlier this year. We had over 1,000 responses.

Over 80% of members surveyed were interested in the idea of creating some kind of link between the electricity generated by co-operatives and electricity used in the home.

Westmill Wind, along with neighbouring Westmill Solar launched a "trading dividend" for their members. The co-operatives sell all their electricity to "Your Co-operative Energy" and encourage their members to buy their own electricity through the community power tariff.

Covid19 has presented two challenges to the Energy4ll office, maintaining the services to co-operatives whilst retaining a safe environment for staff. In the last 12 months Tammy Calvert conducted an analysis of the office computer systems and implemented new and improved procedures.

The wider team have gained lots of experience in running on-line annual meetings. This has allowed more members to attend and the overwhelming feedback is members would like us to adopt some form of hybrid annual meetings.

Energy4All directors unanimously agreed to invite Tammy Calvert to become a full member of the board. A long-term staff member, Tammy brings her experience of IT and detailed knowledge of the collective workings of the 30 co-operatives in the Energy4All family.

As our family of renewable co-operatives grows, the demands on the finance team in the office have increased. After two staff left, we used the opportunity to restructure the finance team. We were very fortunate to be able to recruit Louise Sippy and Gina Bowling who are our new Assistant Accountants

Tom Nockolds, previously on a fixed term contract, has joined the permanent team of development staff in Scotland. Tom comes from the community renewable energy sector in Australia - where he chaired the Pingala community energy team which was developing a network of solar gardens across Sydney NSW.

Zach Wishart joined E4A Project Development team in November 2020, leaving his role as Environmental Development Officer with the Lochaber Environmental Group in Scotland. He has moved south to be based in Essex and work initially on Energy4All’s solar roof co-ops including Schools Energy Co-op and Energise South.

REScoop.eu is a network of 1,900 renewable energy co-operatives across Europe. Energy4All was first elected to the eight-person board of Directors in 2017.

A new board was elected in April, and Energy4All was re-elected with over 70% of votes. REScoop.eu has been successful in promoting a rapid rise in community energy across Europe, Energy4All has played an important role sharing its expertise in raising capital for community energy. 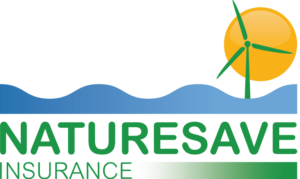 Devon-based ethical insurance provider Naturesave Insurance has just achieved the unusual landmark of giving £1m of its income to charity. The Naturesave Trust is funded by the activities of Naturesave Insurance, the UKs leading ethical insurance provider for individuals, businesses, charities and community groups.   Energy4All co-op Energise South were lucky to receive a very generous £5000 grant towards their 2019 project to install solar panels on five buildings in the Hastings area.

Manage Cookie Consent
To provide the best experiences, we use technologies like cookies to store and/or access device information. Consenting to these technologies will allow us to process data such as browsing behavior or unique IDs on this site. Not consenting or withdrawing consent, may adversely affect certain features and functions.
Manage options Manage services Manage vendors Read more about these purposes
View preferences
{title} {title} {title}